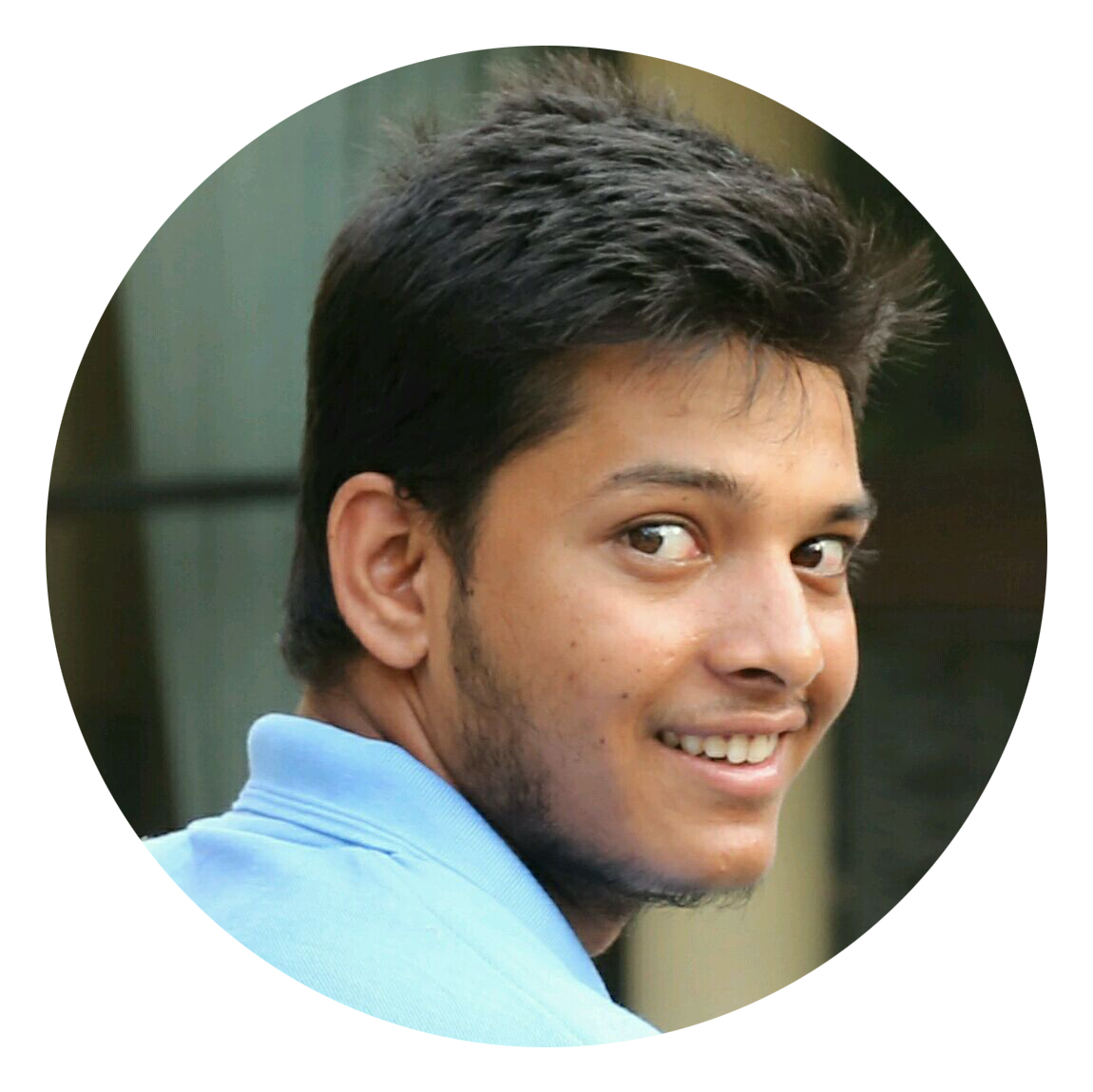 What is a Recommendation System ? 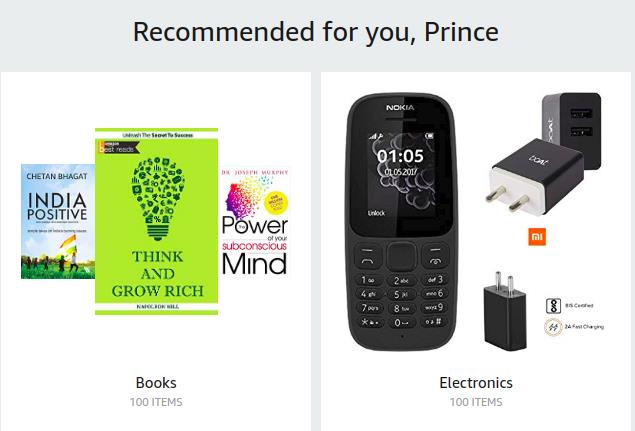 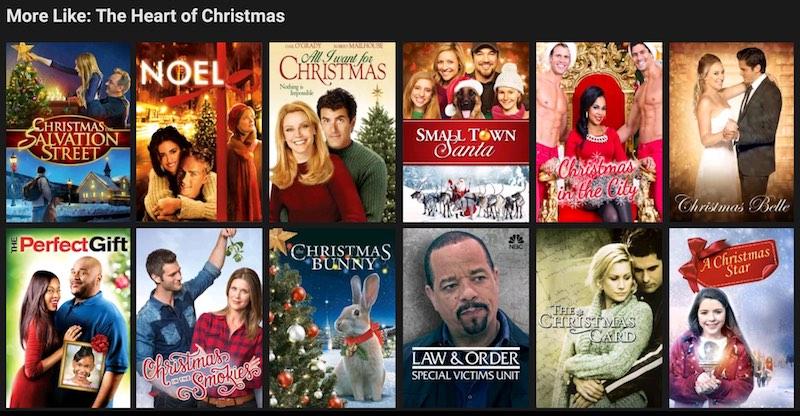 There are basically two main components of any recommendation system, Users and Items. Items are the entities that are recommended by the recommender system to the users. Let’s understand by taking some examples:

There are three types of recommender systems that are mostly used: 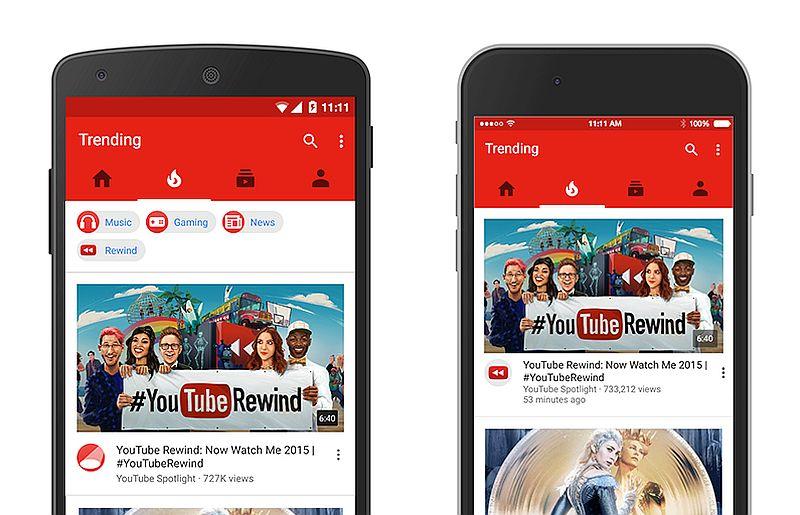 Content based recommender systems recommends similar items used by the user in the past.

For example, Netflix recommends us the similar movies to the movie we recently watched.

Similarly, Youtube also recommends us similar videos to the videos in our watch history. 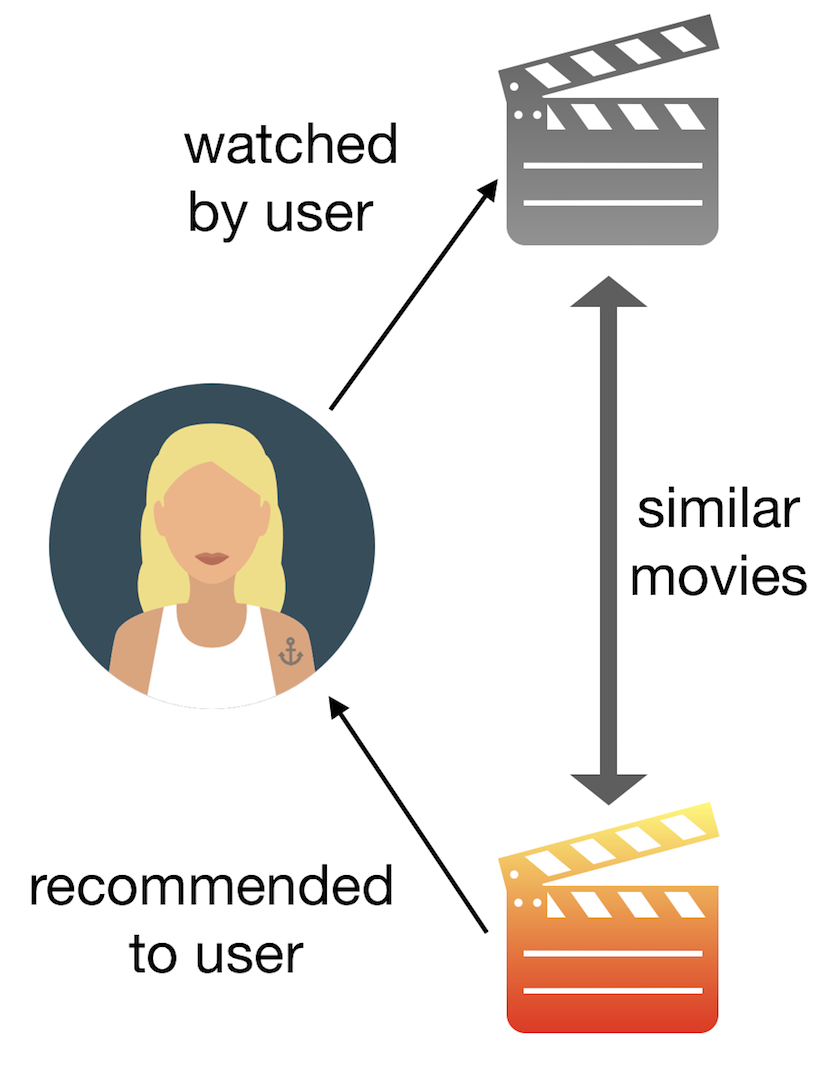 Collaborative Filtering based recommender system creates profiles of users based on the items the user likes. Then it recommends the items liked by a user to the user with similar profile.

For example, Google creates our profile based on our browsing history and then shows us the relevant ads

Step 1 : Count the number of unique words in both texts.
Step 2 : Count the frequency of each word in each text.
Step 3 : Plot it by taking each word as an axis and frequency as measure.
Step 4 : Find the points of both texts and get the value of cosine distance between them.
Example : Text 1 = “Money All Money”
Text 2 = “All Money All”
Step 1 : There are only two unique words between both texts. ‘Money’ and ‘All’
Step 2 : Counting the frequency.

Step 3 and Step 4 : There are only two unique words, hence we’re making a 2D graph.

Now we need to find the cosine of angle ‘a’, which is the value of angle between both vectors. Here is the formula used for doing this: 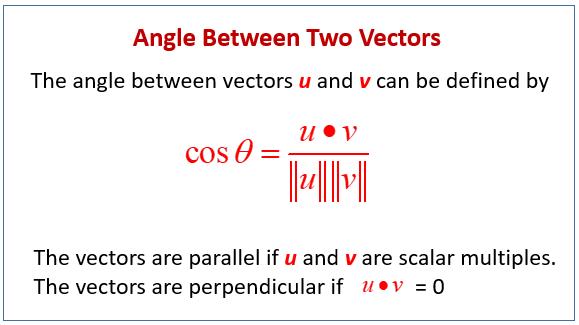 Building it in Python

We are going to make a Hollywood movie recommender system in Python. Here we are using the IMDB-5000 Movie Dataset from Kaggle. You can download the dataset from this link :- https://www.kaggle.com/carolzhangdc/imdb-5000-movie-dataset

After downloading the data, unzip it and there will be two .csv files. Check them out. We’ll use ‘movie_metadata.csv’ in our code.

We’ll be making it in Jupyter Notebook. Let’s get started :

● Read the .csv file with pandas.

● Take a look at the dataset

● Dealing with the null values. Filling them with string ‘unknown’. 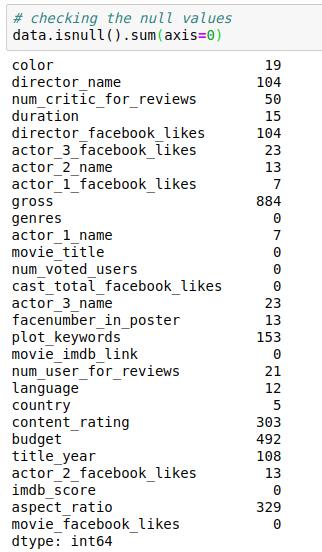 ● In the ‘genres’ column, replacing the ‘|’ with whitespace, so the genres would be considered different strings

● One more operation we need to perform on the title column. All the title strings has one special character in the end, which will cause problem while searching for the movie in dataset. Hence removing the last character from all the elements of ‘movie_title’.

● Now we’ll sum up the text of all the features we’re going to use for measuring similarity in one column.

● Now let’s name a movie user like. Convert it to small case, cause we converted all the title to smallcase. Then check if this movies exists in our dataset or not. This will Return True.

● In the above step we also enumerated the row of similarity score, because for the most similar movies we have to sort this list in descending order, but we don’t want to lose the original index of similar movies, hence enumerating is important.

● Now we have the indexes of ten most similar movies to the movie user likes in the list. We just need to iterate through the list and store movie names on the indexes in a new list and print it.

● Yeah ! We’ve got some good suggestions here. Now let’s define a function that will take the movie you like as input and will perform all the steps at once and will print the name of ten most similar movies to the movies you like. 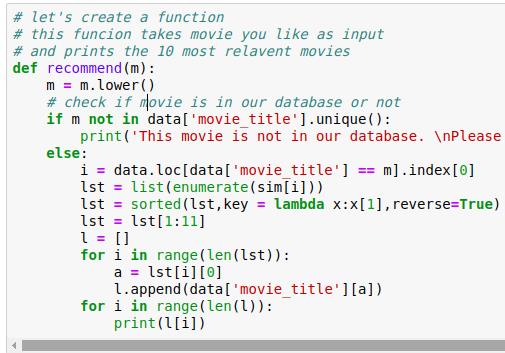 As you can see here we are getting some really cool prediction form the function.There are two same names of the top, these are actually the next parts of the movie you entered. So now you’ve got the idea of how recommendation system works and how to build one.