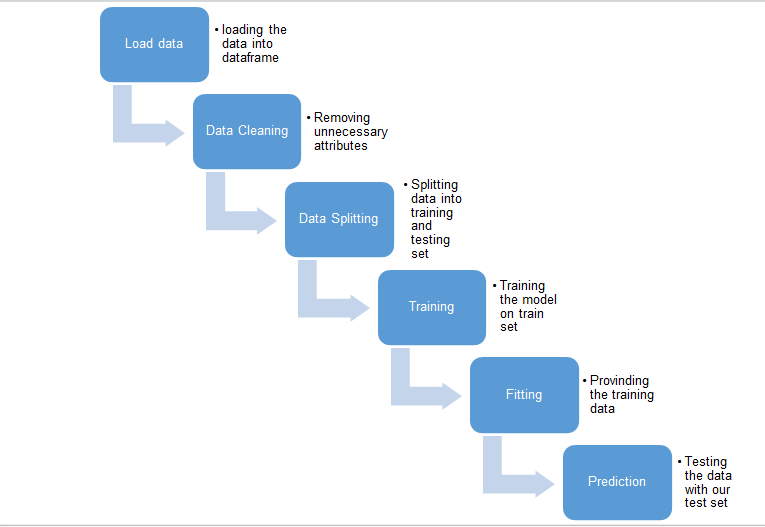 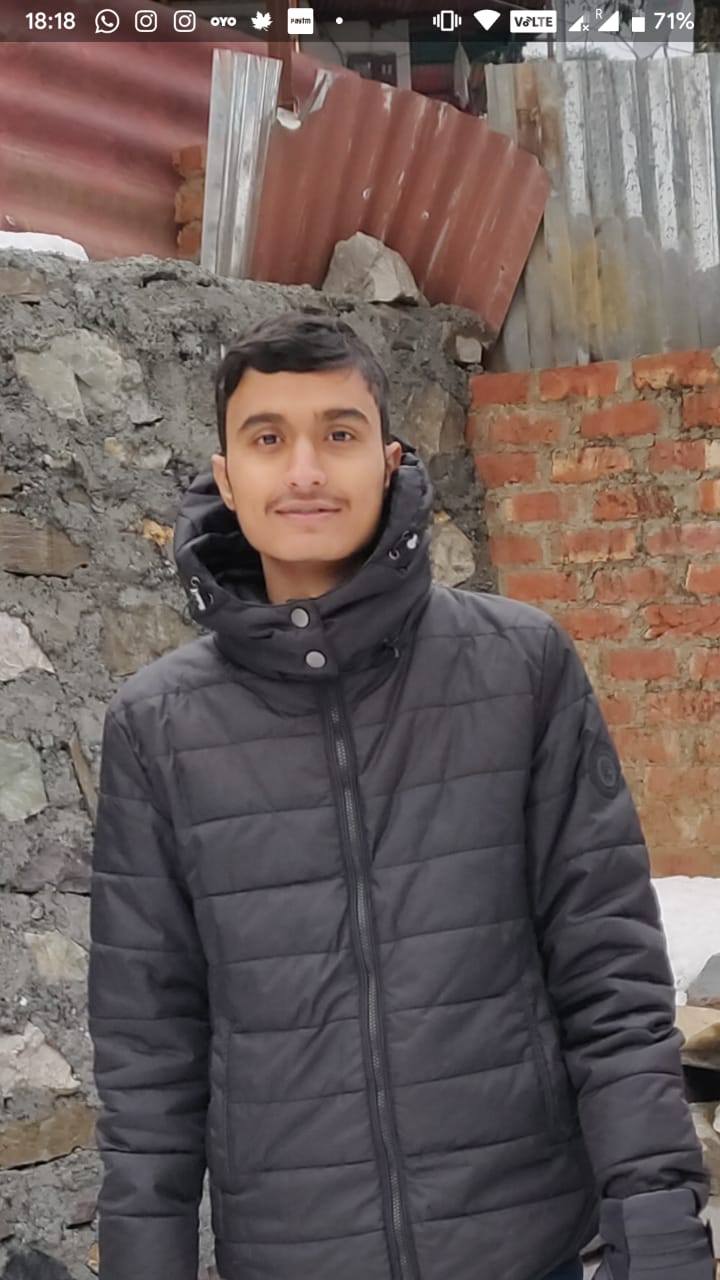 Given an accident dataset of m training examples, each of which contains information in the form of various features such as weather, speed limit and a label column as Accident. The label corresponds to a three classes namely 1-Fatal, 2-Serious, 3-Slight to which the training example belongs to. In multiclass classification, we have a finite set of classes. Each training example also has n features. We’ll dig into the data later on.

Aim of this article :

The aim of this article is to predict the severity of accident as in three classes as severe , fatal and slight with the help of a Random Forest Classification Algorithm .We will then calculate the accuracy of our ML model on the testing dataset. 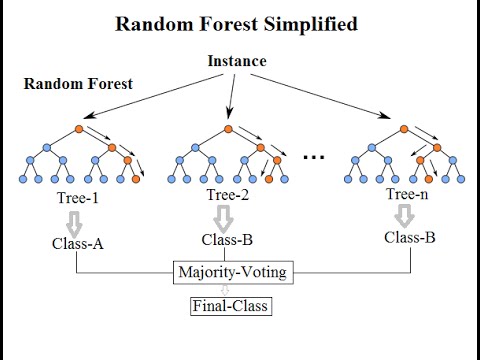 We’ll go through the following phases

Load dataset from source. Split the dataset into “training” and “test” data. Train Random Forest Classifier on training data. Use the above classifiers to predict labels for the test data. Measure accuracy and visualise classification.

Make sure that you are familiar with the following python libraries such as numpy, pandas, scikit-learn and matplotlib.<

We shall check out the

The above code produces following result 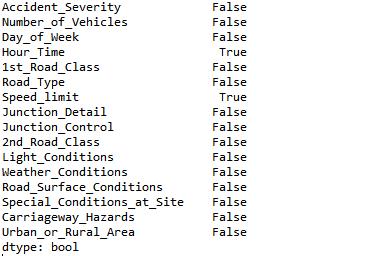 As per our data guide the -1 will be considered as null value. Therefore we’ll check out the number of rows containing all such values.

Now we will replace the -1 values with Null values, to be further replaced by the mode of the data of that column

Replacing the null values that were created by mode. This is a fair technique for dealing with missing data

Till this stage our pre-processing or data cleaning is completed. Now we’ll look into implementing Random Forest Classification Algorithm with the help of sciket-learn library

Now will be feeding our training data to the classifier and estimators specifies the number of Random Forest Trees to be created in model. Higher numbers of trees not necessarily means higher accuracy score.

Running the created model on our test data

Checking the accuracy of our Random Forest Model

Hence we have achieved an accuracy of 83 % in our prediction.